一則感動我心的簡訊 A text message that touched my heart 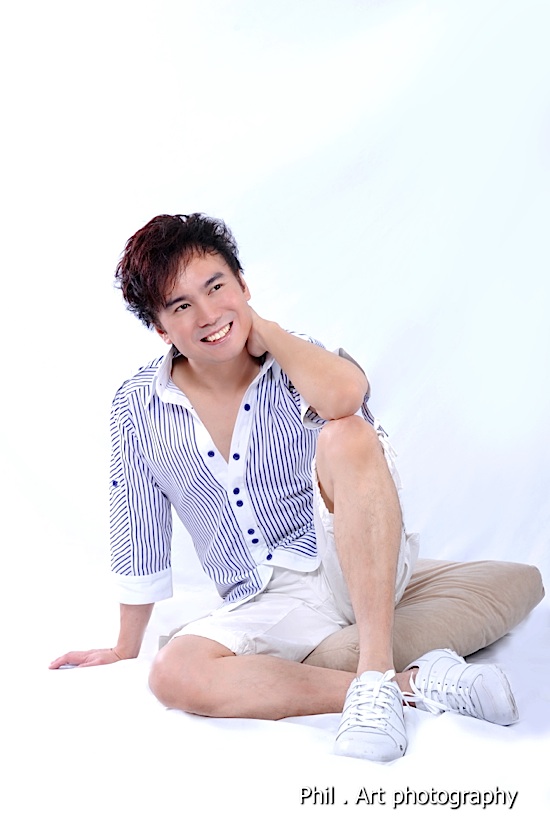 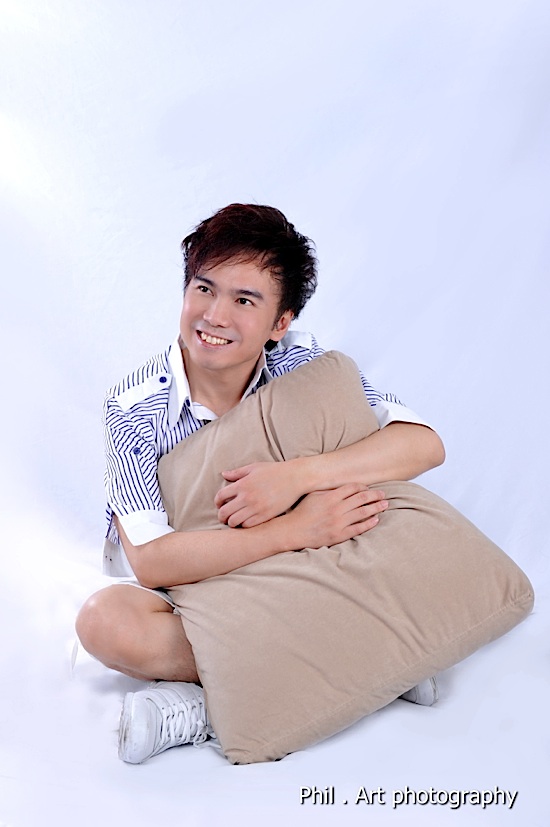 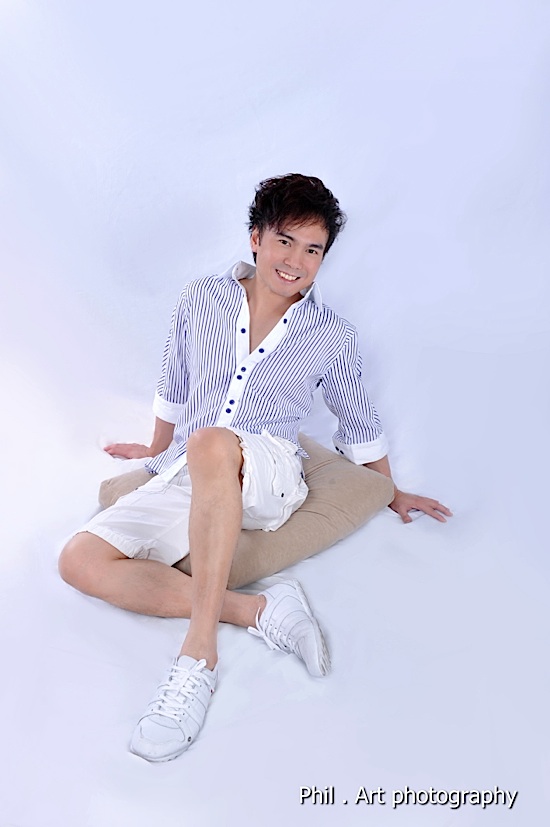 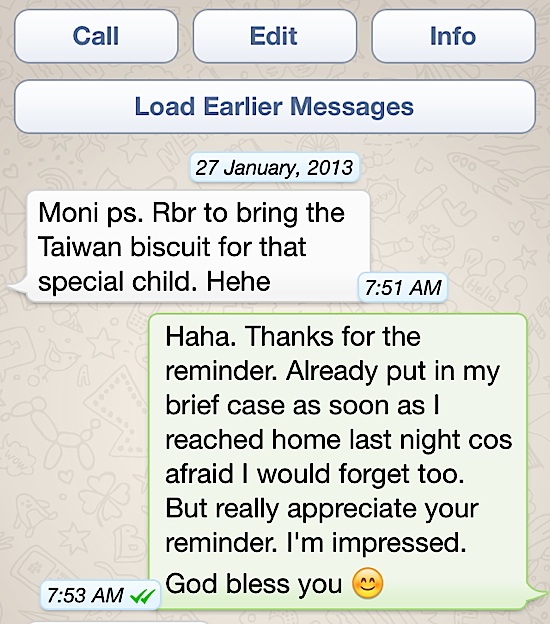 That was Sunday morning as I was preparing to go to church, the message reminded me to bring to church some biscuits I brought back from Taiwan, to give to a special child.
But what was so touching about that? There is a story behind… 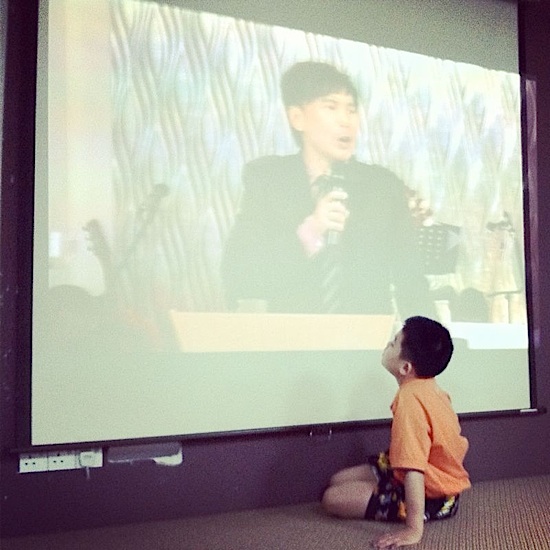 There is this family that came to church not long ago because of this special child, the child is hyperactive and has learning difficulty and hard to keep under control. The parents were very desperate and depressed because of his condition but they found hope and comfort in Jesus when they came to church.

The child somehow adores me and gets quite attached to me, see how fixated he is even when watching my on-screen image. Each time after a church meeting, he would insist to come up to be prayed for by me before he is willing to go home, and I would make sure I pray for him and give him a hug too each time. Then, he would always ask from me a bottle of mineral water after prayer before going home happily, otherwise he would kick up a fuss and refuse to go. My assistants are used to that and they are always ready with the bottle for him.

That particular Saturday night, we ran out of stock, and the boy could not comprehend that and was about to cry and refusing to go home. Then I hugged and told him if he behaved and listened to me, then I would the next morning bring him some biscuits I brought back from Taiwan, and he could understand me. He happily said he wanted the biscuit the next morning and was willing to go home then. 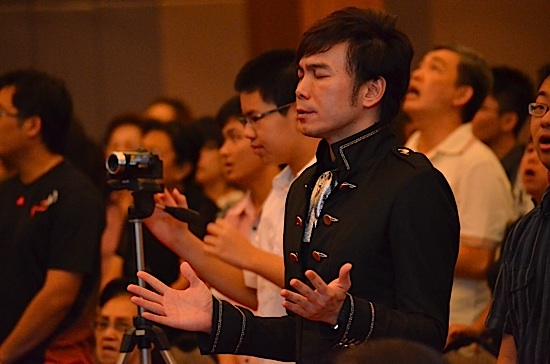 Receiving that text message from my assistant was touching to me because, I realized he was not only very responsible while at church, he was also listening attentively when I talked to the little boy, and he did not forget when he went home. That showed he put the boy’s needs on his heart too, other wise he would not have been concerned that I might for get to bring the biscuit and thus disappointing and upsetting the child…
I was really impressed with that, I really did not expect him to text me early that morning ti remind me about bringing the biscuit for that special boy (though I did not forget too).
Are you not touched? Would you have done the same if it were you?

So I have decided to forgive Ah Boon for beating me in the 200m race in our last sports meet, hahahaha!! 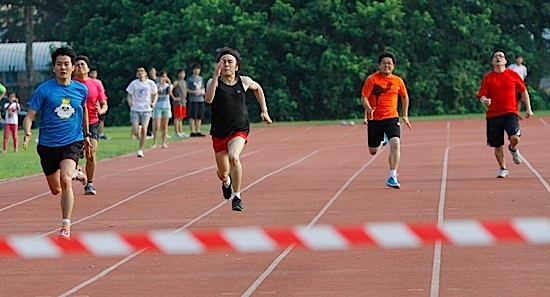