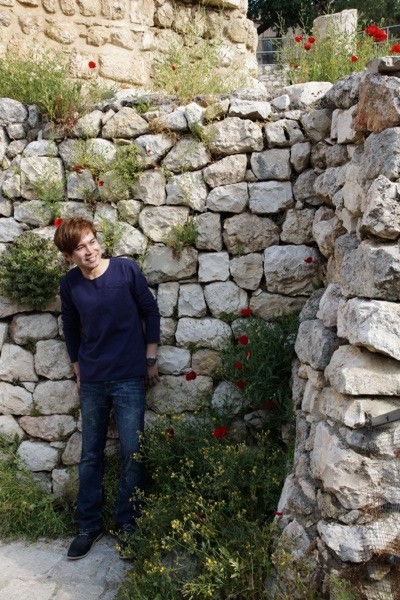 People’s tastes are just so strange, certain things you may like so much but others just do not, and there are things that you just do not like while others do. It can be fashion, music, art, food… or just anything! Guess this is good for in this way everything can find someone who admires it. 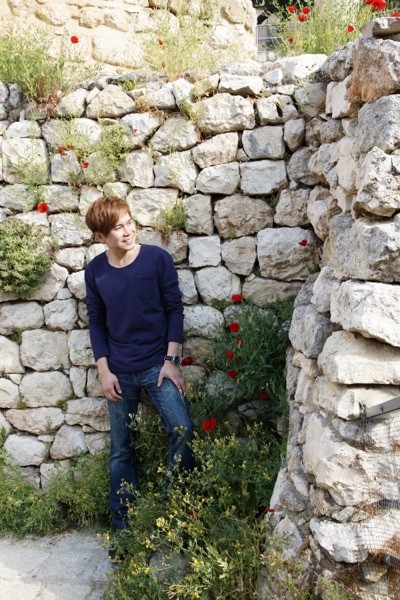 In fact, with regard ourselves, there are areas that we like and parts that we do not like about ourselves too. That is why sometimes we seem to love ourselves a lot and at times we seem to hate ourselves! Such is the irony of a human being, very complicated and troublesome. 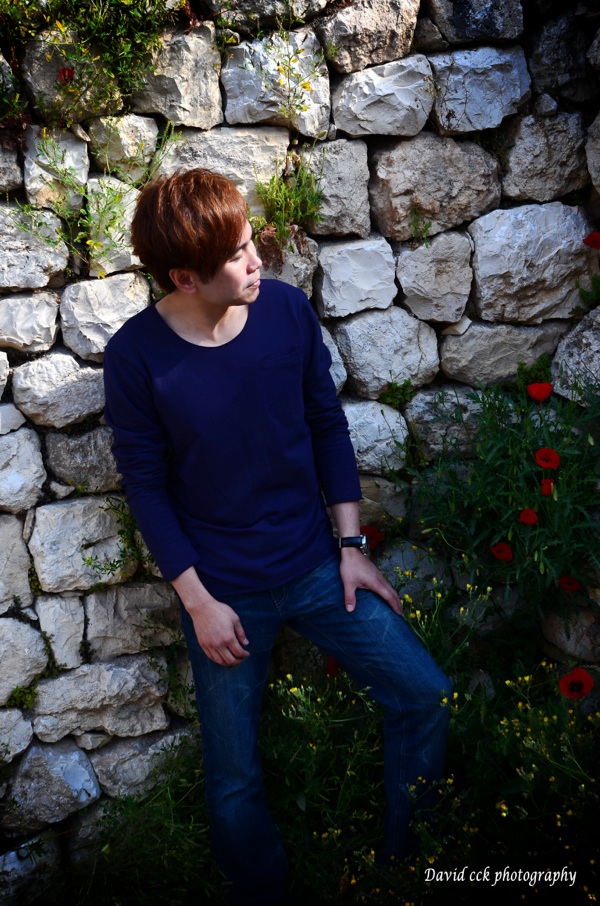 For example myself, I have taken so many photos, some were taken at the same place and time and yet there would be some that I really like and some that I do not even want to have a second look. The photos in this post are those that I really like, but there are also those taken during the same trip which I do not like at all. What is the reason? The clothes I wore? The pose? The angle? Photographing skill? Or what? 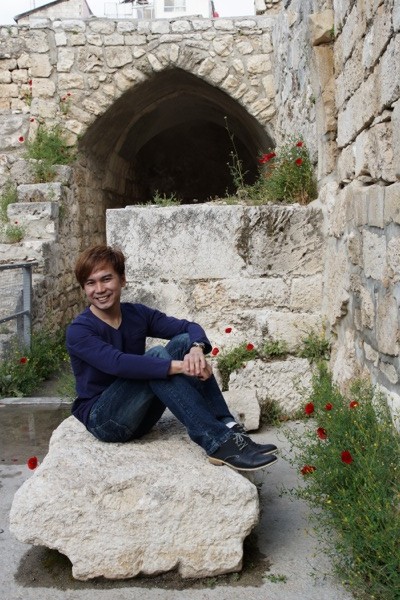 All things said, the truth is, there is only one reason why we like some of our own photos, that is we think we look really nice or pleasant in those photos. Sometimes we would not even care if others think the same, as long as we like them ourselves, haha! Actually, to be able to admire ourselves is any time better than despising ourselves, do you not think so? 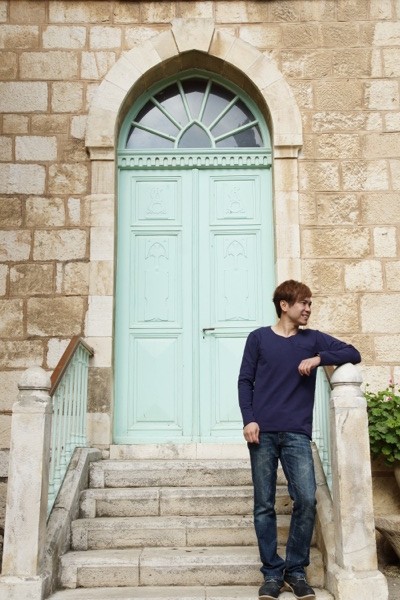 Some photographs are very nice or pleasant, whether due to angles or photographing skills, can only reveal one thing, that is: from a certain angle or perspective, we all have moments when we look good. We all actually do have our good points, we all have some values and can be admired by people. If only people can always look at us from that angle or perspective, then they would always admire or see us as pleasant, that would be so good… However, that is not the truth, people instead often use very stringent, cold and critical eyes to view each other, that is why this world is full of conflicts and hurts. 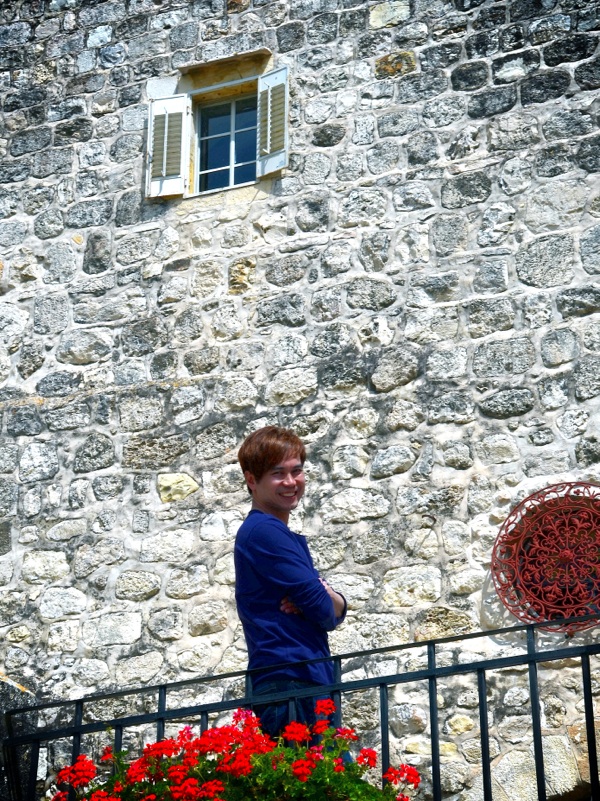 But the most comforting is, our Heavenly Father will always look at us with eyes of loving-kindness, we will always be precious and adorable children in His eyes. If our hearts have more of our Father’s love, we would also have the Father’s eyes and would look at each other with loving-kindness and mercy as well. 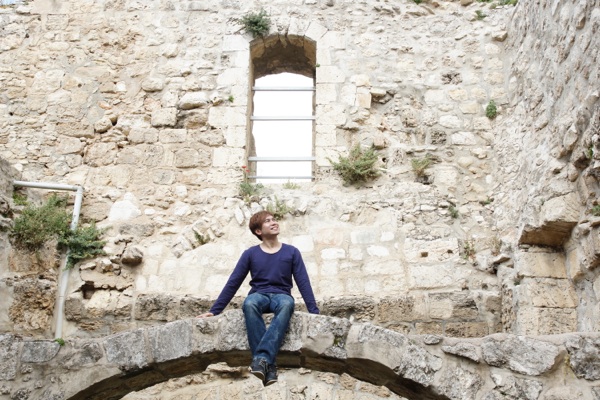