Sometimes we tend to be more negative, when something happens, even before knowing the truth, we start thinking the worse or something bad…Then we discover the fact that is otherwise, really worrying for nothing! What is worse, sometimes we even misunderstand others and get angry with them wrongly, it is really silly! 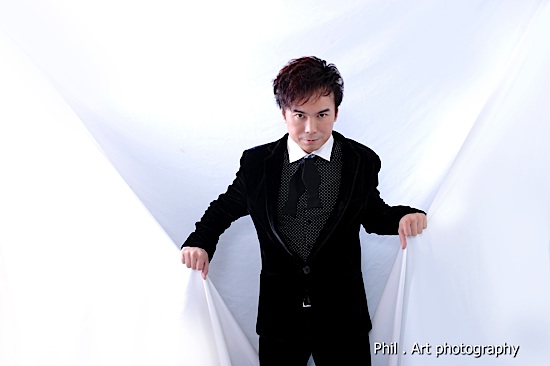 But indeed sometimes it can be a truly negative thing but God amazingly turns it to become positive, to show us He is a miracle-working God. I personally have experienced this kind of miracles numerous times…
As I recall certain incidents that happened before, the apparent “narrow escape” a few times were really unimaginable! 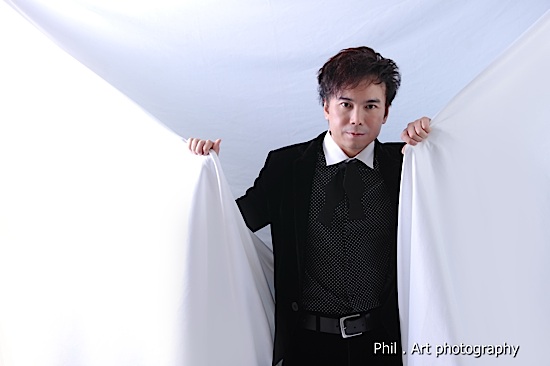 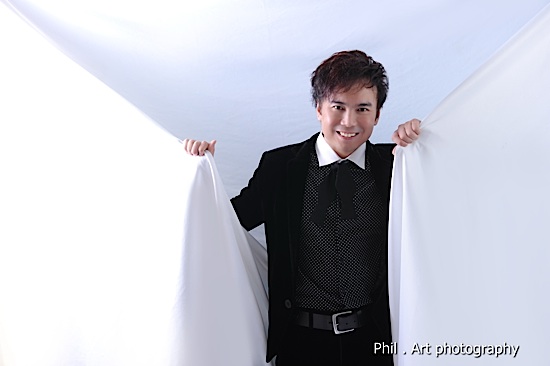 It is really funny as I think about it now, I almost gave the thing to others or even threw it away! Haha!
Just as well the “mysterious” person heard about that and quickly sent a text message to me to tell me the thing was from him! I really did not have the slightest thought that it could come from him!
This is really a false alarm that turns into a pleasant surprise! God is truly humourous, and He loves me so much too, knowing how I would simply imagine the worst and yet He still blesses me, I am really so undeserving! 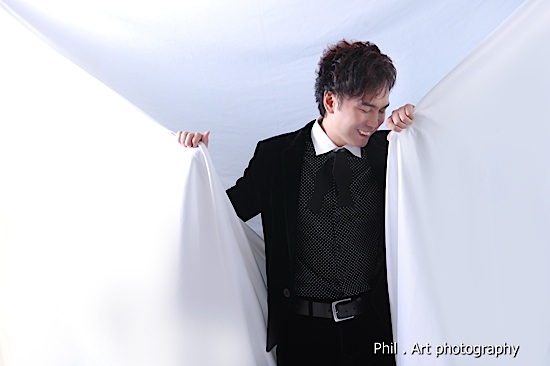