讓我很被鼓勵的獎。。。 A trophy that encouraged me a lot…

在Facebook放了这张照片，让大家猜我得了什么奖，后一直没向大家公布。。。
I posted this photo on Facebook and asked you all to guess what award I won, but I have not told you the answer since… 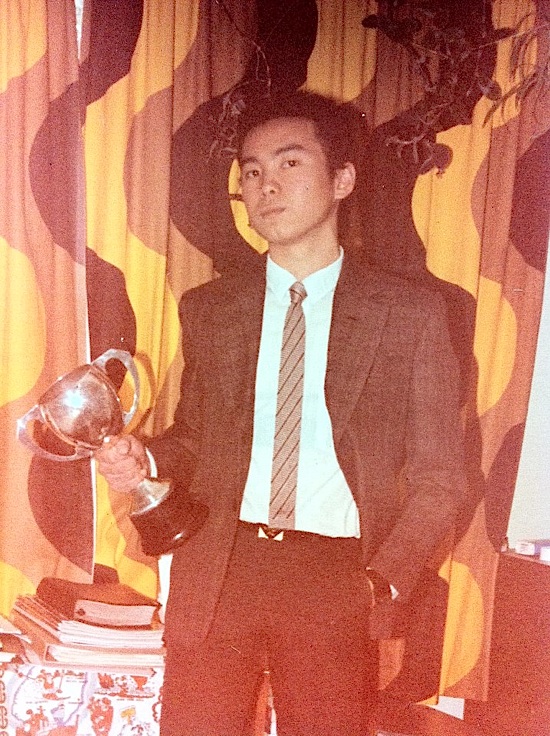 That was my first year in New Zealand, when I was still in Form 7 before entering the university, I participated in a competition at the high school I was studying at, Hillmorton High School.
Before that, while I was in Kuching, I was already very actively involved in activities like speech and debating competitions in both Chinese and English, but when I arrived in New Zealand, though I could speak English, many times my classmates and teachers found it hard to understand me due to our Malaysian accent… inevitably that kind of made me feel a bit inferior… 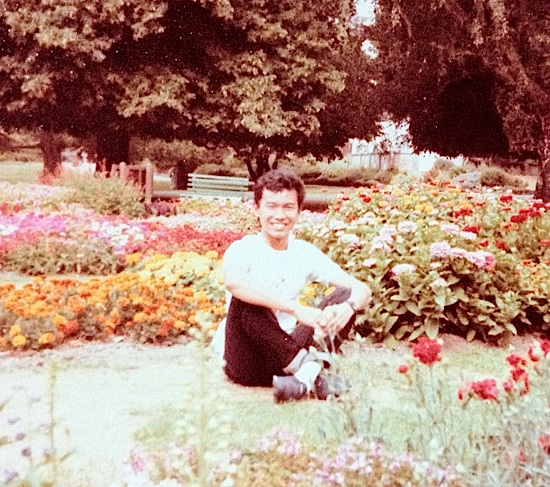 Feeling inferior is one thing, your interest is another thing, so when the school announced about an upcoming annual public-speaking competition, I registered for it! I was the only foreigner in the competition competing against the local students there, and I was very honoured to win the trophy, beyond my expectation. That also increased my confidence in public-speaking! 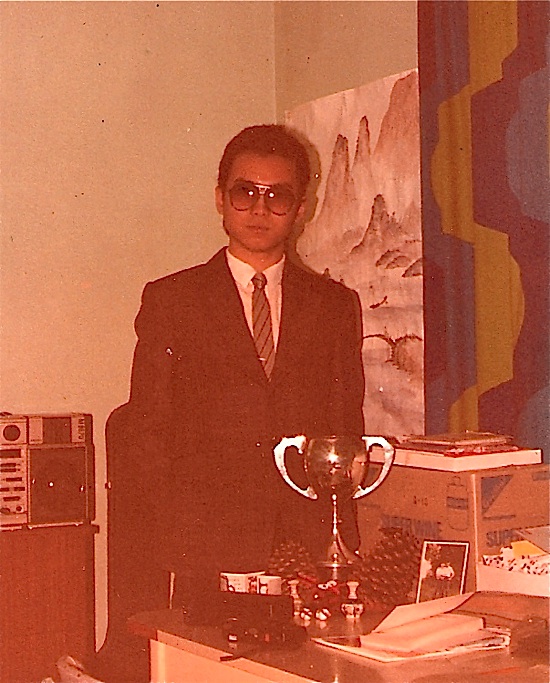 想鼓励大家的是，不要因着自卑而退缩，不要因着困难而放弃，只要肯努力和学习，一定会出人头地！
I would like to encourage you all not to withdraw because of feeling inferior, do not give up because of difficulty, as long as you are willing to work hard and learn, you can achieve something outstanding! 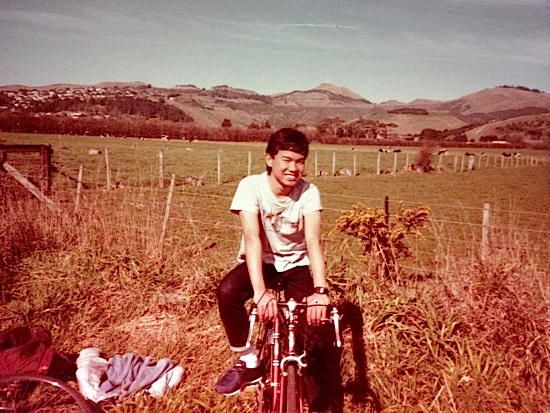