可怜金豹好像四围被骂的很惨！自己进不了决赛，新闻又报的不好，看来他应该快改行了。。。
Pitiful Golden Leopard seems to be attacked by all sides so badly! He did not make it to the final himself, and now is bad at reporting the news as well, seems like he should switch career soon…. 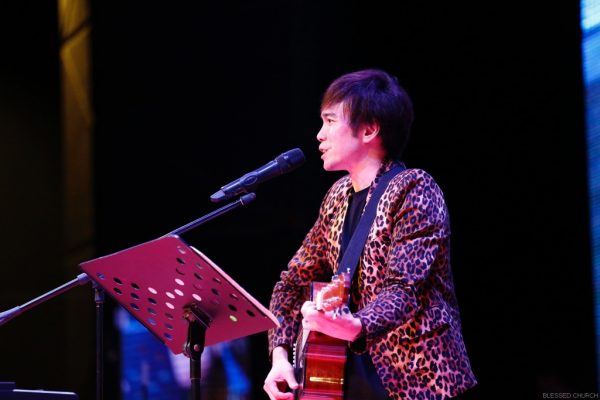 Ok, the 6th finalist! This one is amazing! When the reporter asked her who she would guess to be in the final, without hesitation the first person she said was herself! And she said she was not GUESSING, she ALREADY KNEW! SHE KNEW!!! So it is not a bit over-stating when we call her prophetess!
Yes, she is the very popular and fondly called Mother Mercy CL Tay! Reports said on that night she sang, some cried, some screamed, some fainted, some vomitted, some manifested, it was a real chaos, totally lost control! We can only blame the audience for not listening to Leopard’s advice to cleanse yourselves first before listening to Mercy’s singing. Even the two judges that night was filled with fear and trembling and they kept begging: Let her enter the final! Let her enter the final!… because they did not want to bring judgement on themselves!

And Mother Mercy is indeed full of mercy, she knows we cannot allow unpleasant incidences during the Final, so for the sake of the safety of all, she has decided to find a representing singer to sing her song in the final, we quote Mercy’s own words: “Only then can the final be carried out smoothly, sudden manifestations will be kept to the minimal.”
However, Mother continued to advise us not to take it too lightly as she cannot guarantee anything. “I can only hope the representing singer can finish singing the whole song safely…”, she said with a heavy heart.

Then who will this representing singer be? The organizer is still desperately seeking this singer with such courage and bravery to take up the challenge, if you think you are up to it, do contact Leopard to discuss…

警告！在看以下几张悯母溪妖铁的照片之前，请先洁净自己！
Warning! Before you look at Mothers Mercy CL Tay’s photos below, please cleanse yourselves first! 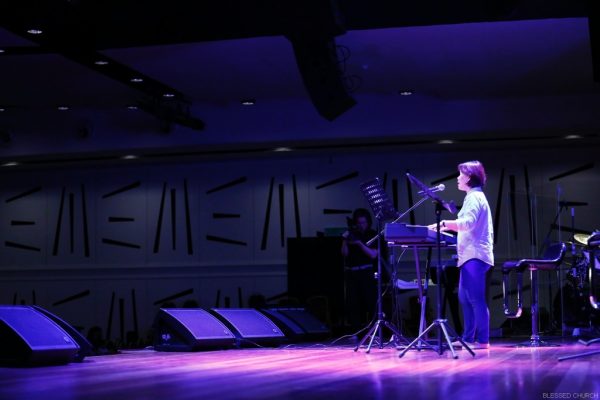 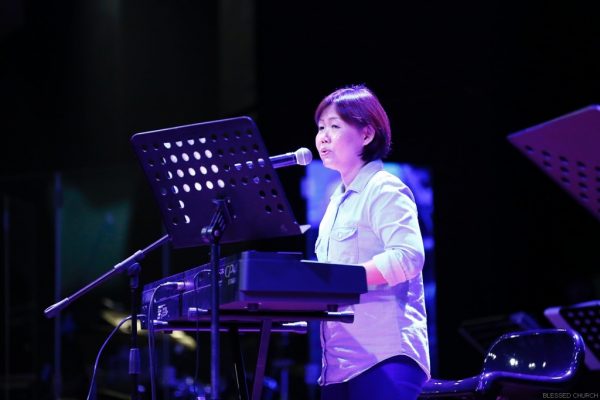 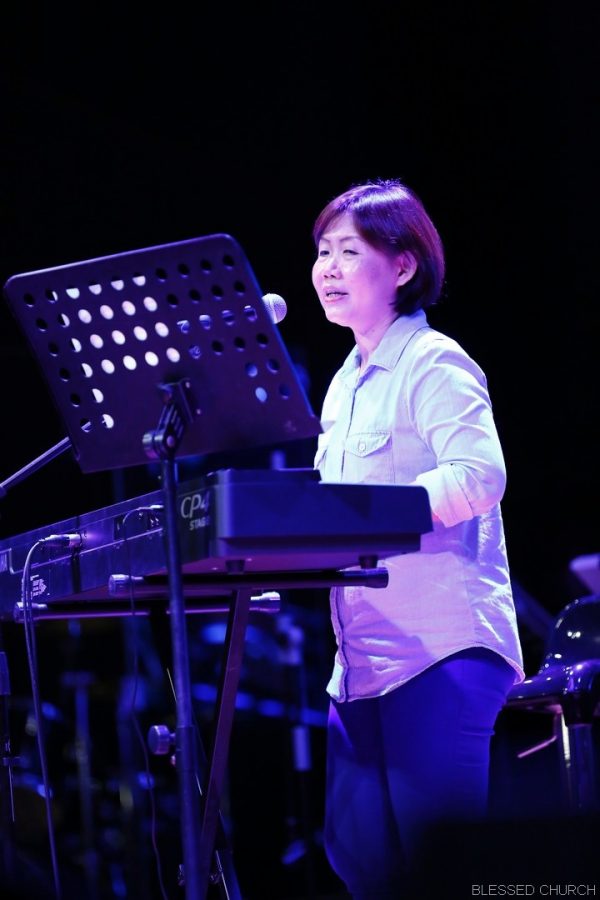 接下来几位，金豹就不详细介绍了因时间有限，而且大家又急着想知道答案。。。
For the next few, Leopard will not introduce in details because of time and you all are also eager to know the answer… 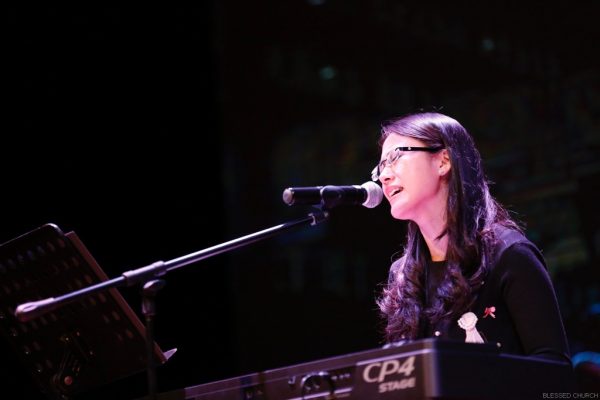 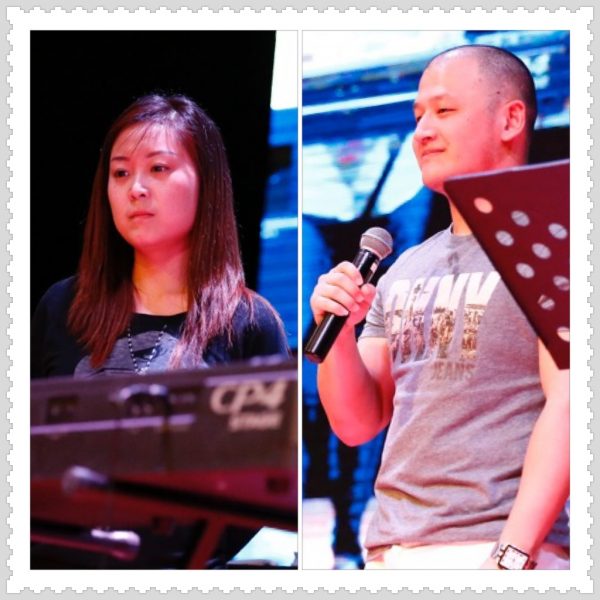 The 9th Finalist: Henry Chong!
Tell you secretly, our judge Jaydon Joo gave Henry the highest mark! Has this got to do with their sifu-student relationship, or is Henry’s song really good? Facing this kind of negative report, will Hen angrily abandon his right in the final and give his place to some other contestant not in the final…? 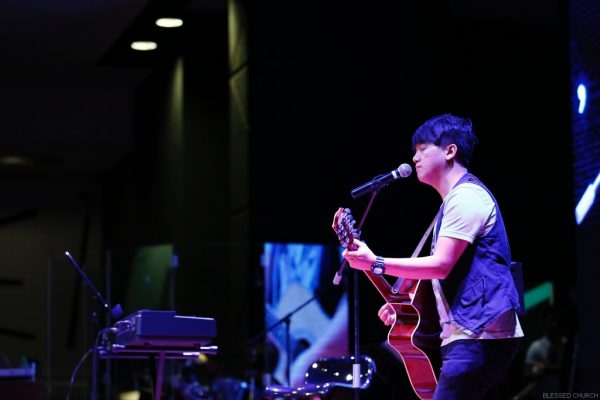 Now you know the nine contestants who have entered the final, the next report will reveal the remaining six, but if Hen cannot withstand the pressure of negative report and decides to withdraw suddenly, then we will announce seven… so do you hope for six or seven…?
Then who are the remaining ones yet to be announced? Will Kee Meng of “We Sing Loud” be in the final? Or is he really the pre-decided champion as rumoured???
Do log into more shocking news from Leopard…