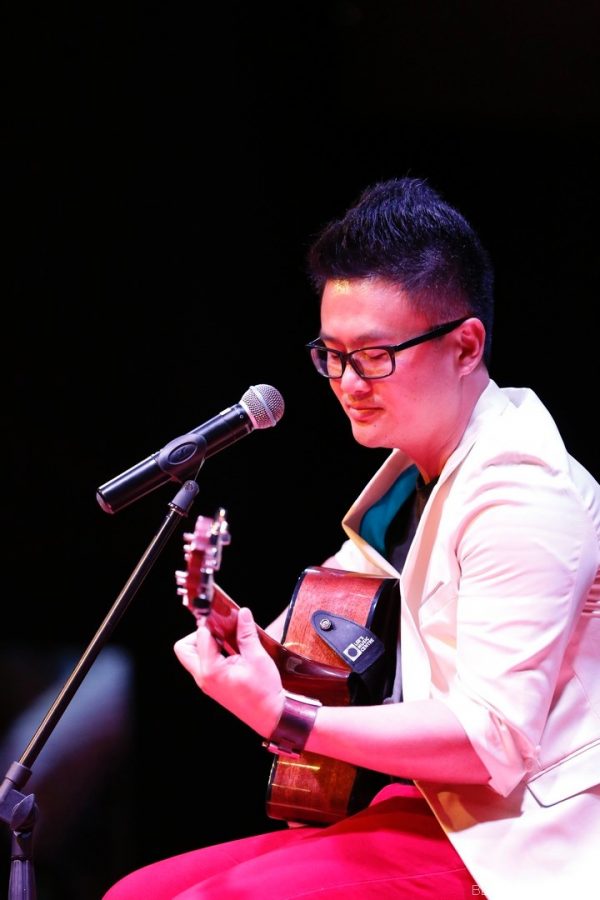 After our hard work and hectic pursuit these few days… the water has finally recede and the rock appeared (Chinese idiom), we now know the real truth behind the whole incident!
It is indeed true David Koh is not in the Grand Final, but not because he did badly, rather too well! Consequently the organizers had to approach him to negotiate and ask him to give the juniors a chance. He finally humbly agreed to be gracious, only we cannot reveal the actual amount agreed upon in the end…
But all this information is genuine and true, our reporter has also obtained the following solid evidence, Koh’s whatsapp reply! 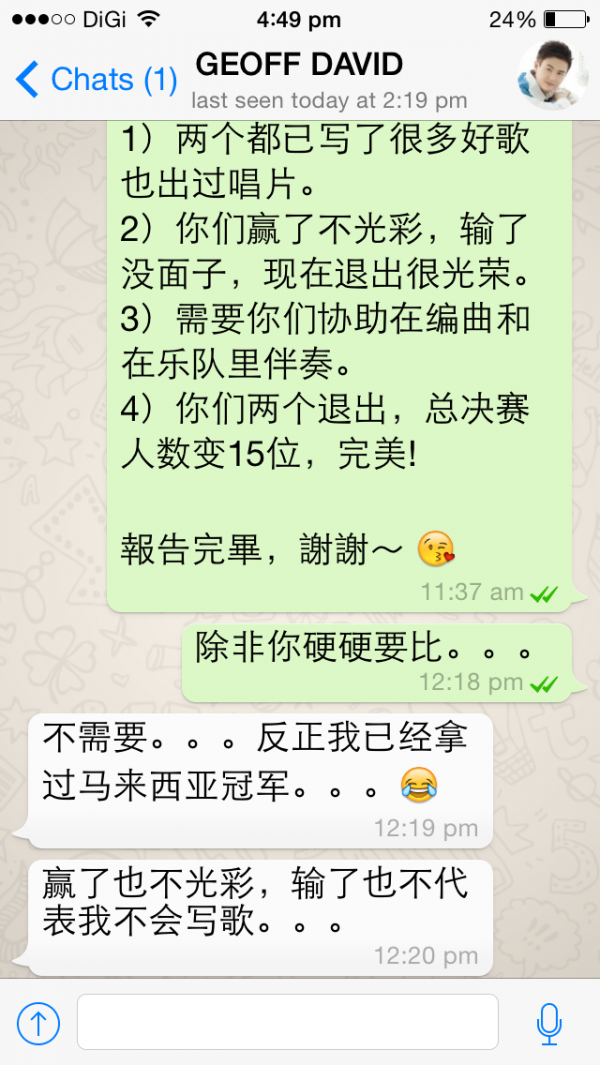 But now we need to unveil yet another mystery as the other finalist who withdrew has been found to be not Henry Chong at all! In fact Hen even threw strong words at us and said,”See you in the final! You think I’m scared meh?”
Then who is the other one who withdrew? Just when we were guessing and wondering, we received this yet another mysterious text message… this person received exactly the same request-to-withdraw message as David Koh! And who is this again?

After some pursuit and investigation, we have finally confirmed the other finalist being requested to withdraw is…
Rambo!!! 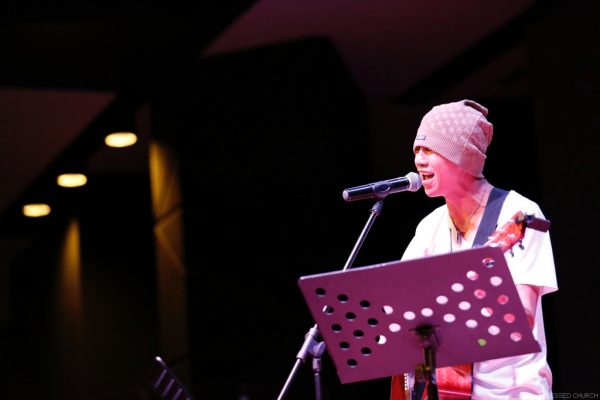 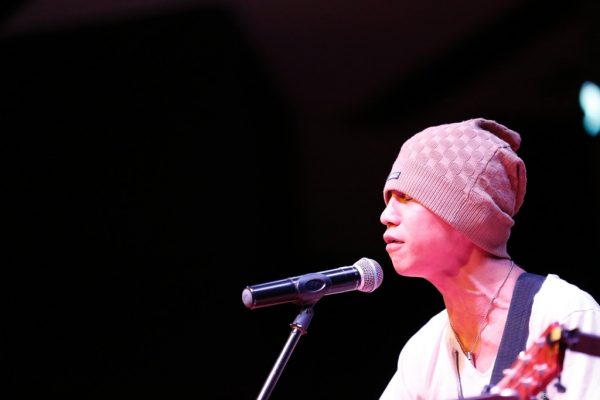 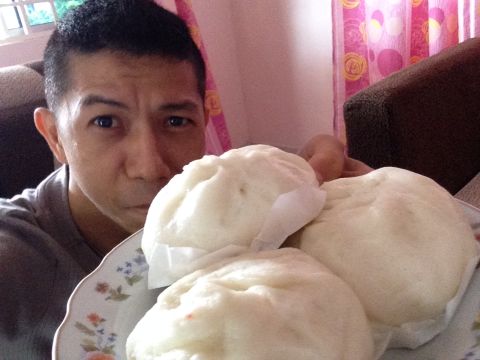 And now we have all the answers, there will only be 15 contestants in the Grand Final, but who are these Blessed 15?
The Golden Leopard shall report on this next… 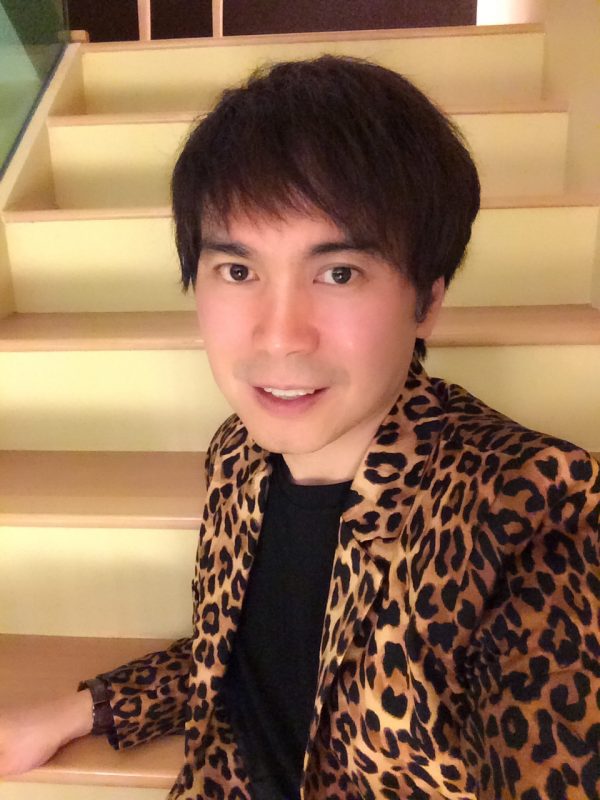