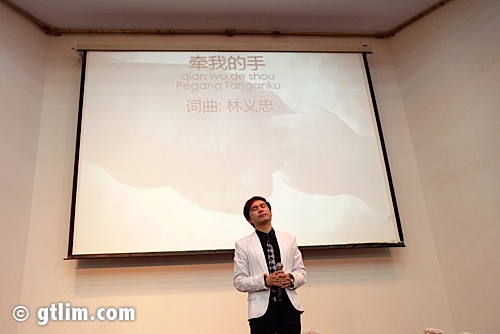 Our impression of David, first and foremost was a worshipper after God’s own heart, and we also know he was the most loved king of Israel.
For us today, when we talk about a worshipper, we would imagine that is a musician, singer, or a member of the church’s worship team; and many times, these so-called worship team members can be quite terrible people in real life, attitude, inter-personal relationship with others…

Of course a church will have, and should have a so-called worship or music ministry; but  in actual fact, worship is not just limited to music, dance, songs etc, and even less just confined to performing within the four walls of the church-building. Worship is your life, extending to your private lifestyle, family, career, schools, relationship with others etc…

Just in Chapter 18 of 1 Samuel alone, David did things successfully was mentioned three times, and he found favour with people and won people’s respect. This is really something worth our meditating, thinking and learning…

“5 Whatever Saul sent him to do, David did it so successfully[a] that Saul gave him a high rank in the army. This pleased all the people, and Saul’s officers as well.
14 In everything he did he had great success,[c] because the Lord was with him.
30 The Philistine commanders continued to go out to battle, and as often as they did, David met with more success[f] than the rest of Saul’s officers, and his name became well known.”
～ 1 Samuel 18:5, 14, 30 ~