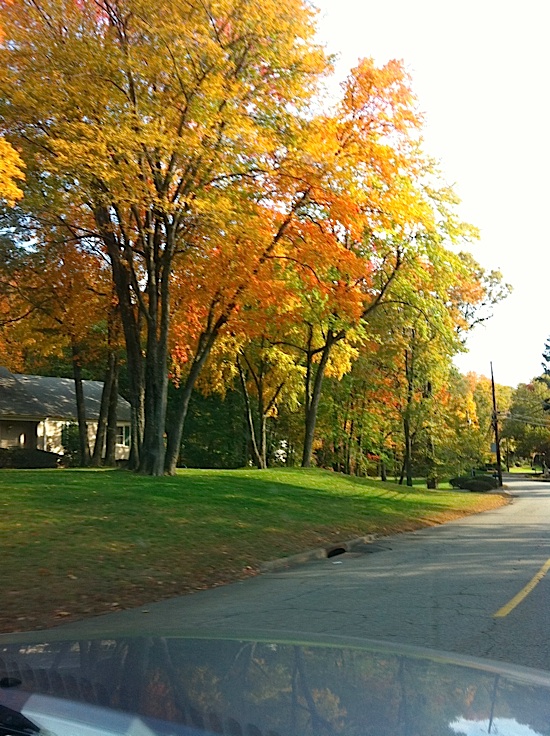 Esther was a lowly insignificant “foreigner”in the Persian kingdom, but miraculously became the queen. However, while she was enjoying the luxury and pleasure of being a queen, her own people, the Israelites were facing extermination. King Xerxes (Ahasuerus) was recorded in history as a very cruel and merciless king, should Esther give up all her luxury defying the law to plead with the king revealing her identity and risking death as well?

The Bible shows us that Esther was not just a beautiful queen, she was not a weak and helpless beauty who was interested in luxury and vanity. When she saw clearly the mission God had for her in her position, she was willing to risk all including her life without regret, just to fulfill the mission and calling God had given her!

What about us? What have we ever offered up or are we willing to offer anything to accomplish the will of God?

“Then Esther sent this reply to Mordecai: 16 “Go, gather together all the Jews who are in Susa, and fast for me. Do not eat or drink for three days, night or day. I and my maids will fast as you do. When this is done, I will go to the king, even though it is against the law. And if I perish, I perish.””
~ Esther 4:15-16 ~