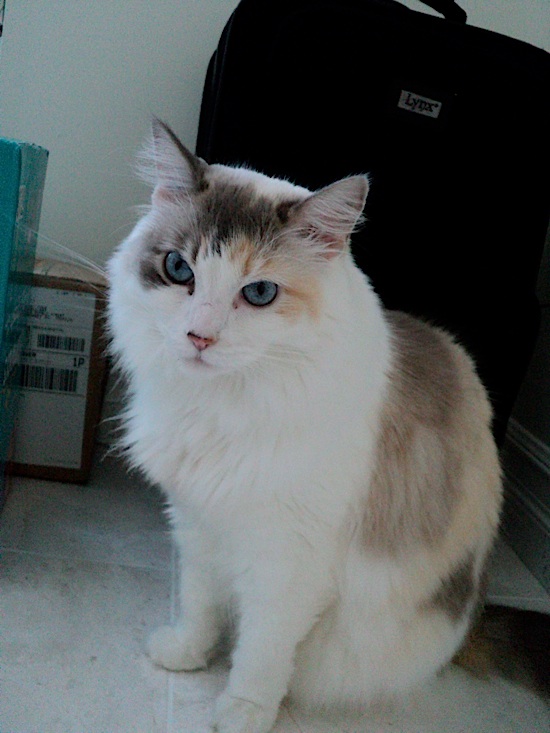 Sometimes due to our inferiority complex, or despising ourselves, or self-pity, we do not dare to glorify God or do what we ought to. In actual fact, God is very willing to use anyone regardless of your background and status. When facing people “greater” or more powerful than us, we must consider our God is bigger than anyone else; and when worrying about nobody listening to the Truth we are going to share, we must remember it is enough as long as God is pleased with what we are sharing.

The young girl the passage mentions today was no more than a nameless slave girl who was a captive in a foreign land. Despite that, she did not harbour bitterness toward God or forget God’s greatness, instead her faith was still firm and strong and she even had the boldness to share the good news with the king’s commander of the army and saved the commander’s life! In normal circumstances, we would tend to think a powerful commander would not be bothered with what a young slave girl had got to advise at all; so if were that slave girl, we would probably just keep our mouth shut…

“Now Naaman was commander of the army of the king of Aram. He was a great man in the sight of his master and highly regarded, because through him the Lord had given victory to Aram. He was a valiant soldier, but he had leprosy.2 Now bands from Aram had gone out and had taken captive a young girl from Israel, and she served Naaman’s wife. 3 She said to her mistress, “If only my master would see the prophet who is in Samaria! He would cure him of his leprosy.””
~ 2 Kings 5:1-3 ~